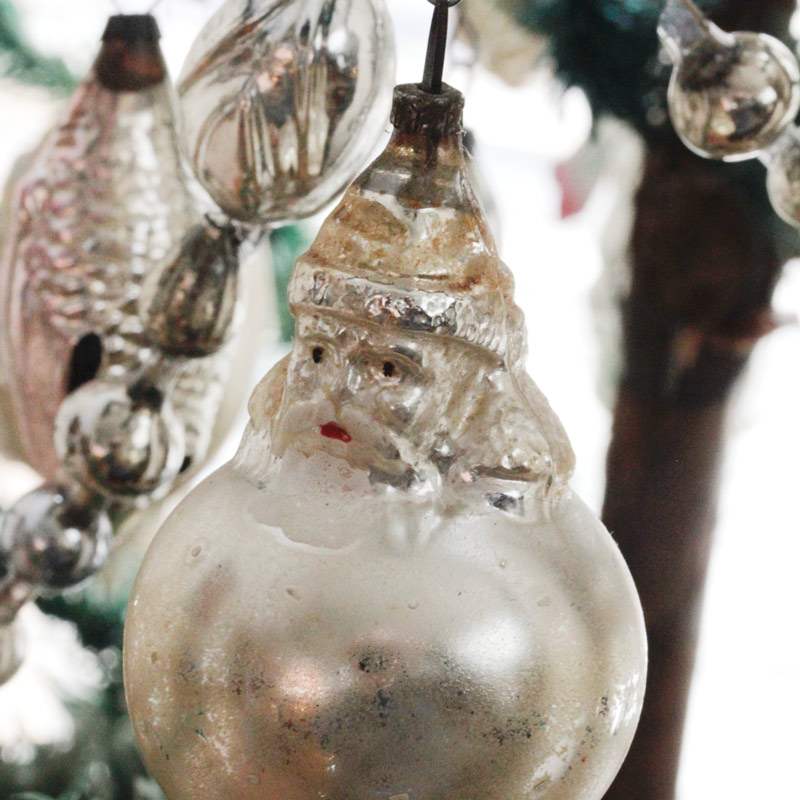 But it was the German glassmakers of the mid-19th century who were the first to create glass balls that were meant to be reused year after year to decorate Christmas trees. Before this time, small gifts and edible treats, such as cookies and candies, adorned the tree. The silver Santa above is German handblown glass.

As the more permanent decorations became popular, many German villages became part of a growing cottage industry of handmade tree décor. In addition to blown and molded glass, the early German artisans were also working with a variety of materials such as tinsel, metal, cellophane, spun glass, wax, cotton, and paper—to name a few. Certain villages became known for a specific style or type of ornament. Entire families worked together to create these one-of-a-kind, labor-intensive decorations. Many countries tried to copy the craftsmanship of the Germans, but with only marginal success. 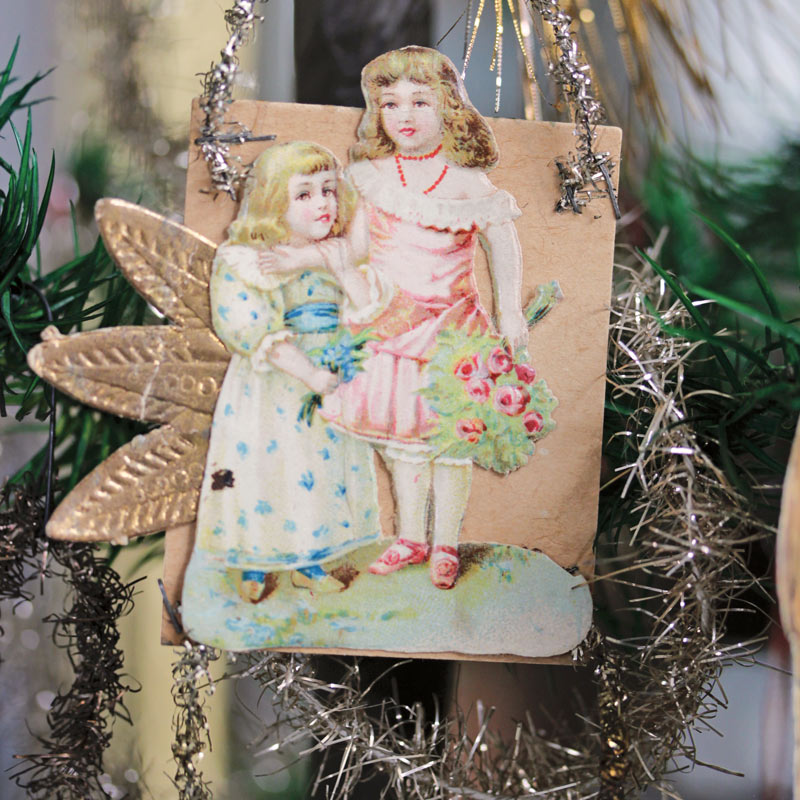 Bring Autumn Style to Your Home with These Market Finds