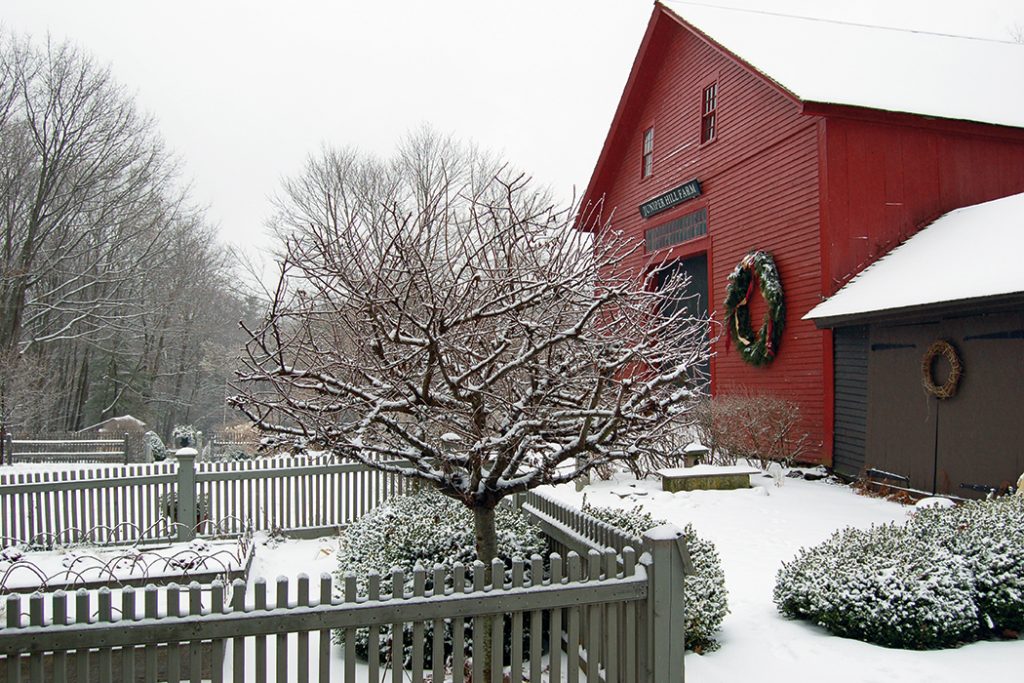 Their winter tale began the day they noticed that the potager fence was askew. Somehow, Joe and Paula missed that detail when they lined it up with the existing pool. “We just assumed that the pool was plumb with the house,” they explained. So Paula’s newly installed kitchen garden appeared seriously off-kilter with the house. “And we are straight-line people,” asserts Joe. Something had to be done, so they called in Gordon Hayward—friend, landscape architect, and fellow fan of the straightedge. 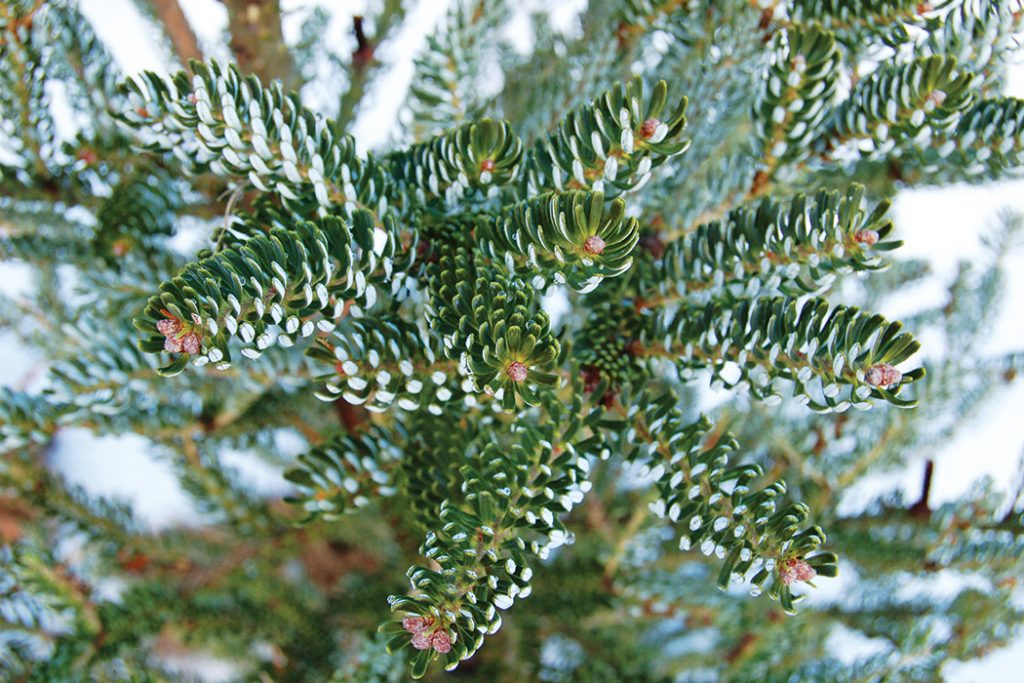 Hedges were the solution. And that was the beginning of the evergreens that render Juniper Hill a particularly poignant vision after the snow falls.

These 40 Accents Are Must-Haves for Spring