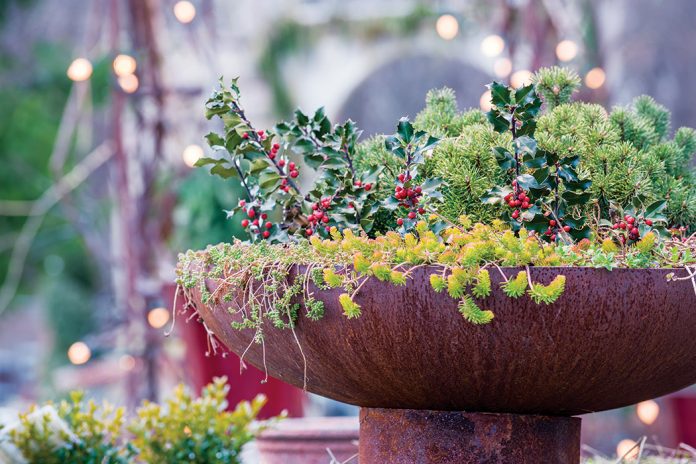 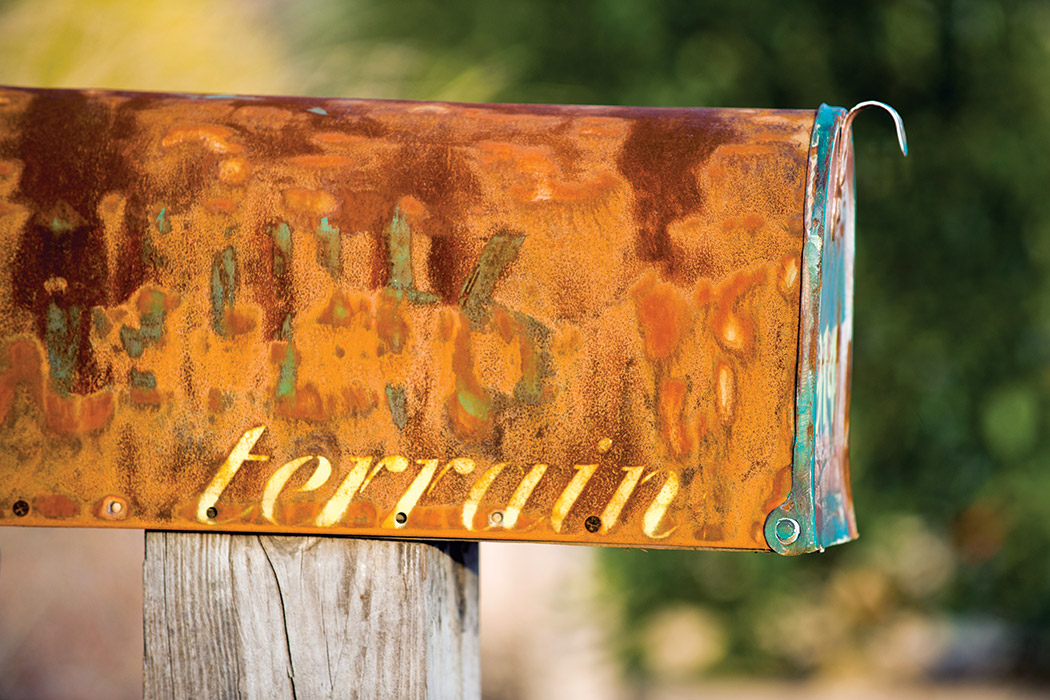 At Terrain nature isn’t allowed any downtime. Instead, they dub winter the “restore season.”

When the same folks who brought us Anthropologie opened Terrain at Styer’s in Glen Mills, Pennsylvania, they knew exactly what they were doing. Their goal was to launch a garden shop dedicated to the proposition that nature should never slip out of your life. That would explain the preponderance of plants twining around and waiting to be adopted in their snug shop, despite the frozen earth outside.

Antiques and Gardening Collide in This Gorgeous Greenhouse

Fall in Love with the Story Behind This Enchanting Virginia Greenhouse