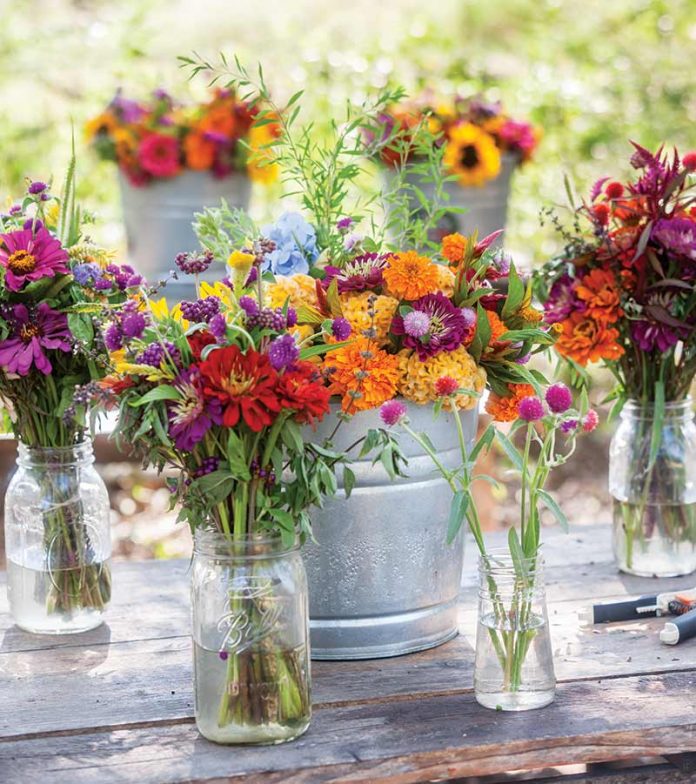 In 2014, after Jesie and Matthew’s website introduction, the couple bought a 40-acre farm in the north-central Alabama hamlet of Sylacauga and began their business raising chickens and growing fruits and vegetables. That same year, they also renovated the 1930s cottage on the property that Jesie describes as a “farmstead,” a combination of homestead and farm. Their business, Marble Creek Farmstead, which derived its name from the town’s nickname of “The Marble City,” strives to raise wholesome, pesticide-free produce and all-natural meats.

Experience The Meijer Gardens In its Full Holiday Magic

The Essential Elements of Craftsman Style

Elegant and Eclectic, This Designer’s Home Is One You Need to See