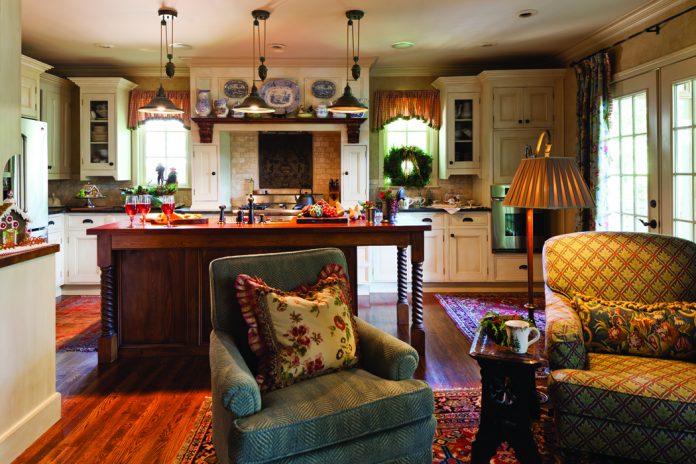 This homeowner, inspired by her time in Britain, not only chose an English-style cottage as her home, but she also imported vintage finds from “across the pond” to create a setting drenched in English country-style decadence.

As a former buyer for designer clothing at a popular department store, this homeowner gathered inspiration for her English style cottage while traveling across Europe on business—saying she’d wake up early in the mornings and go to flea markets in London before work, finding interesting pieces and ideas to bring home.

When it came time to remodel the kitchen, she remembered all the things she had seen in Europe—oil-rubbed bronze drawer pulls, porcelain serveware, and Staffordshire pottery—never imagining the long-admired pieces would come from across the pond. But they did. “They actually came from England,” she said of her favorite features, noting that a local shop was importing a lot of their products during that time. “And they were so much cheaper. Instead of being $18 a piece for oil-rubbed bronze drawer pulls, they were $7—You would think that importing it from England would be more!”

The homeowner said while designing her kitchen, her goal was to keep things simple, stating the accessories should be the true star of the space. And she has created a simple yet stylish backdrop for her treasures, including an iroko-wood island, glass-paneled custom cabinets, a porcelain farmhouse sink, and metal pendant lighting with weighted pulleys.

“I wanted the real deal,” she said, explaining how she transformed her kitchen into the space she’s always dreamed of. The renovation was extensive, and included knocking down a wall in order to expand the living area, restructuring the kitchen’s layout entirely. But it was worth it, as it allowed her to have the living and entertaining space she desired, while staying true to the cottage’s English style. She now has ample room to display her unique collection reminiscent of her travels and a space that is rich in personal style and vintage elegance. 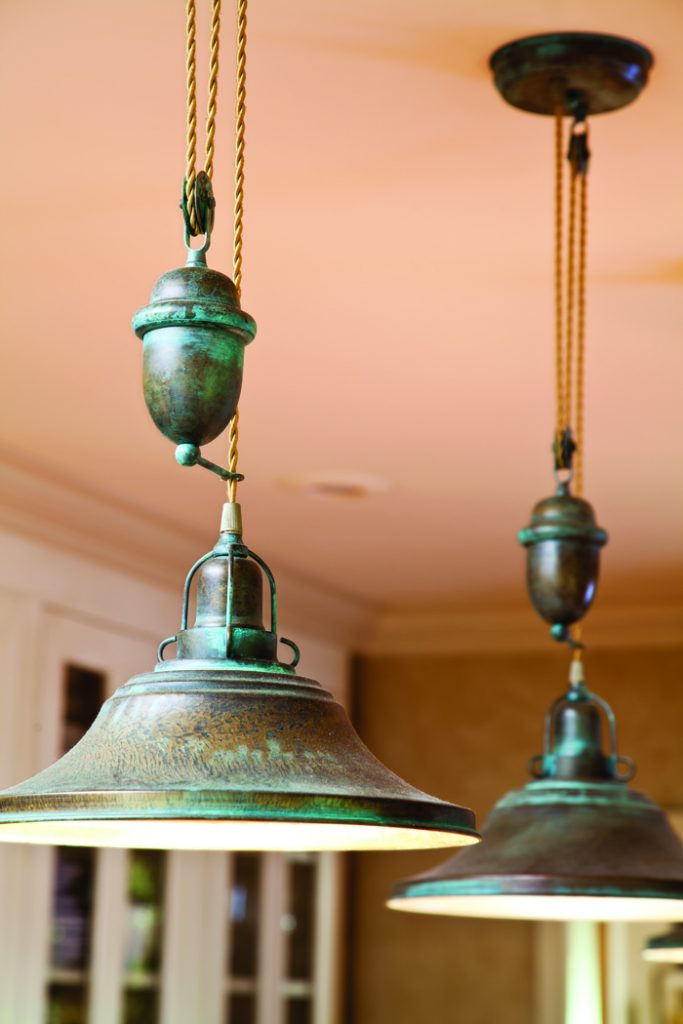 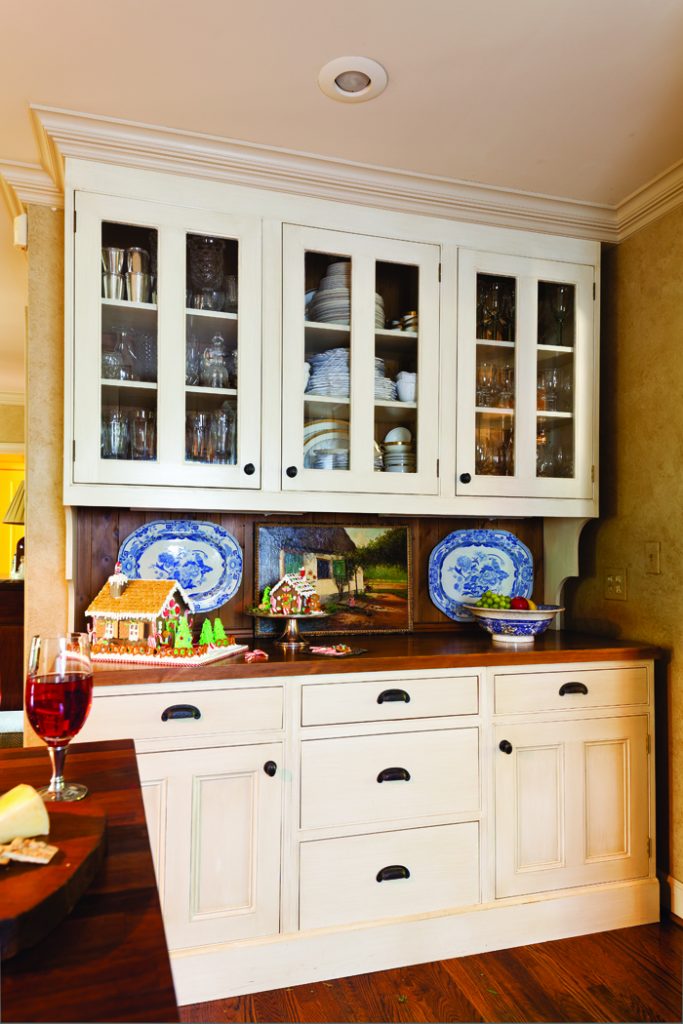 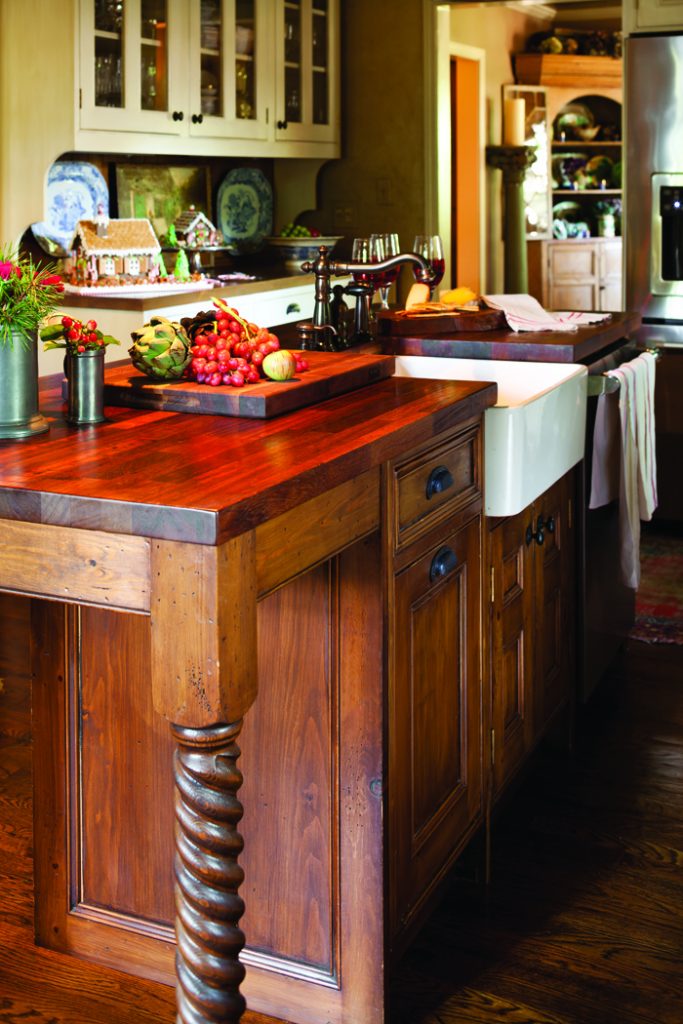 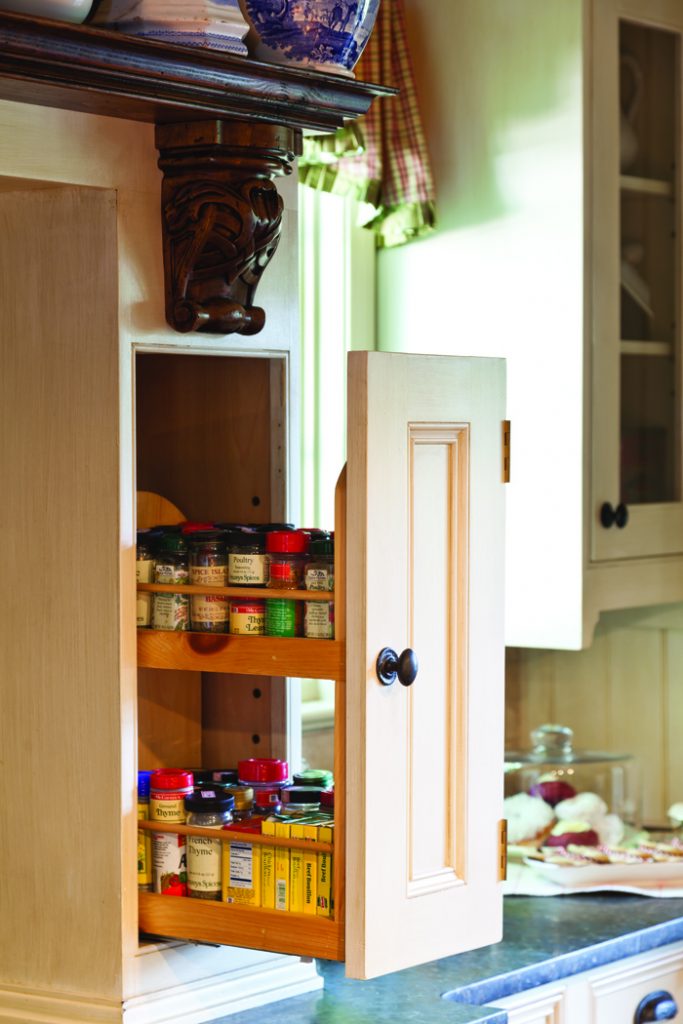 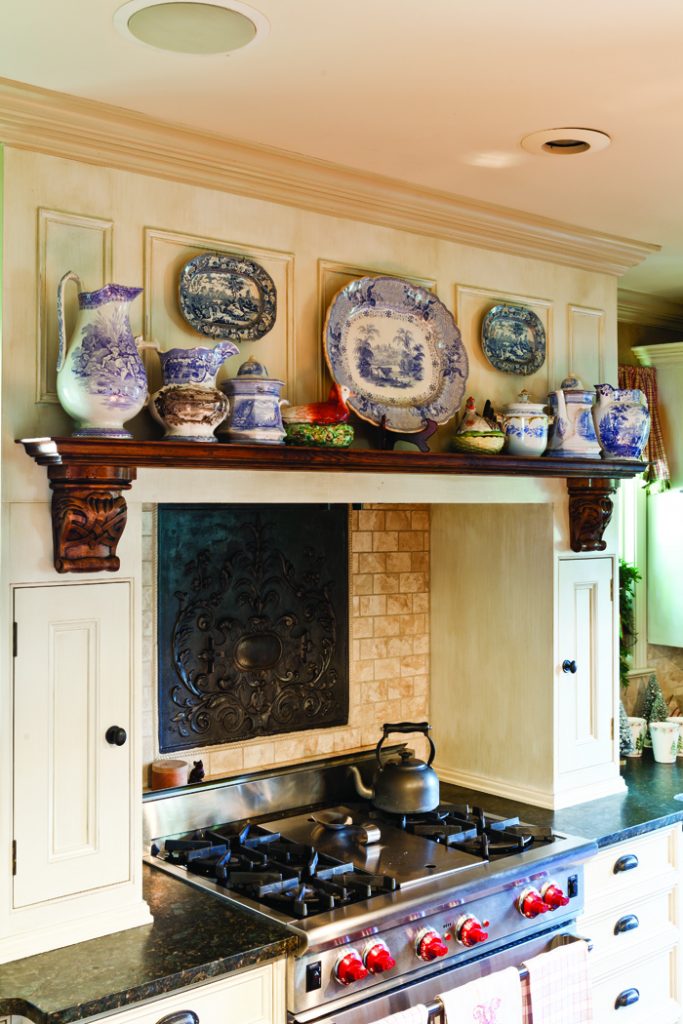 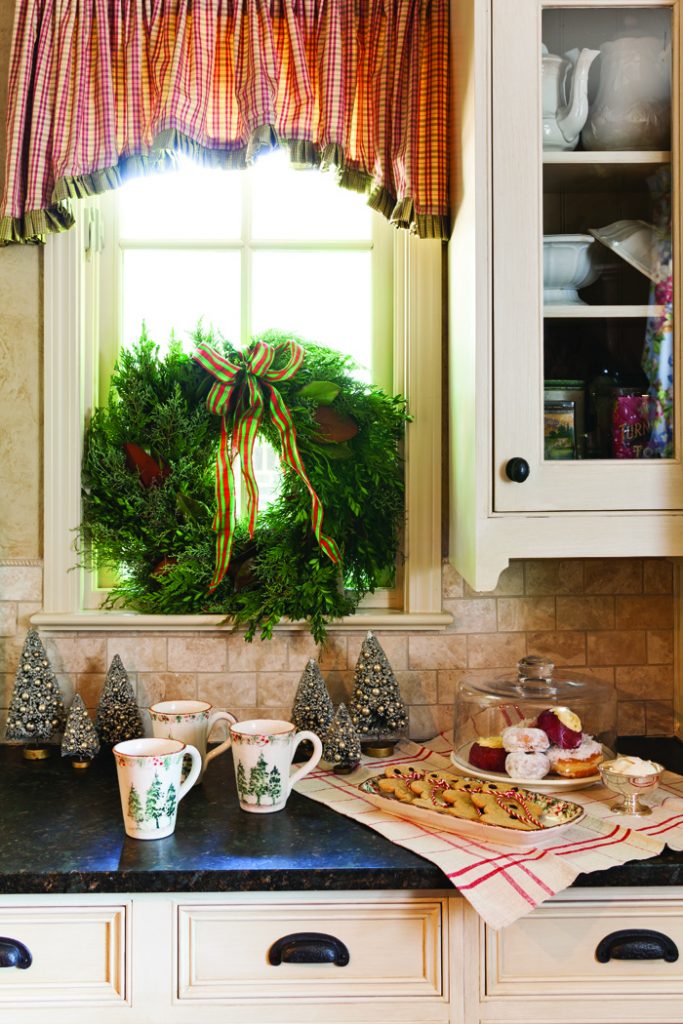