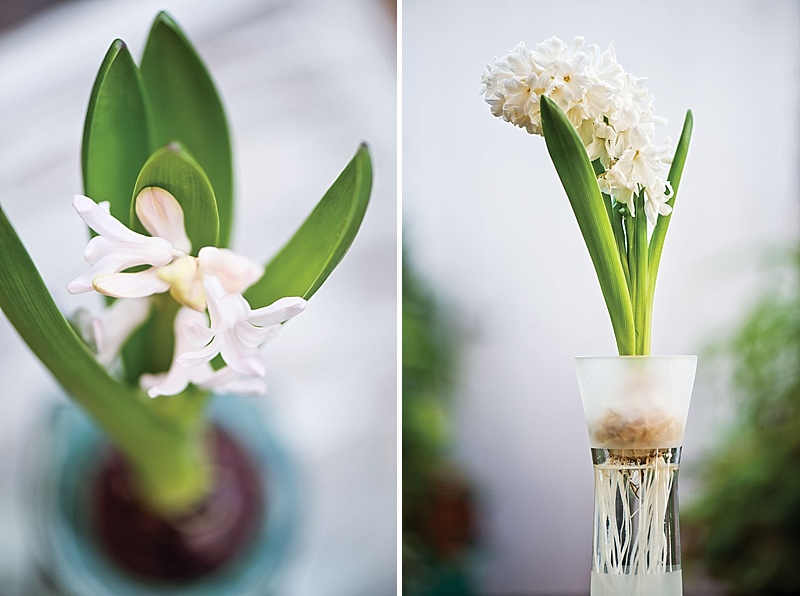 Just think of the thrill when the first hyacinth bulb sprouted on the windowsill of some nameless winter-weary gardener in the 18th century. The event probably transpired in the 1730s, when the novelty of ultra-valuable hyacinth bulbs were commodities for investment speculation in Holland. How the trick of forcing hyacinths indoors came to be discovered, nobody knows for sure. Perhaps someone hoarded a bulb inside rather than tucking it into the garden. And then, one bitter winter day, that bulb began to sprout. And maybe that gardener balanced it in a vase of water, since the soil was still frozen outside. And that was the beginning of the first midwinter waltz with a hyacinth tricked to deliver the promise of spring long before anything was happening outdoors.

How To Create Your Own Cottage Garden

These 40 Accents Are Must-Haves for Spring