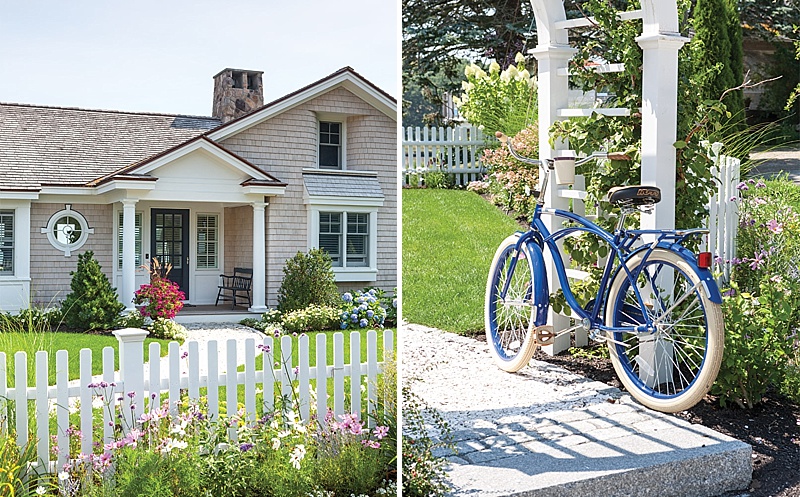 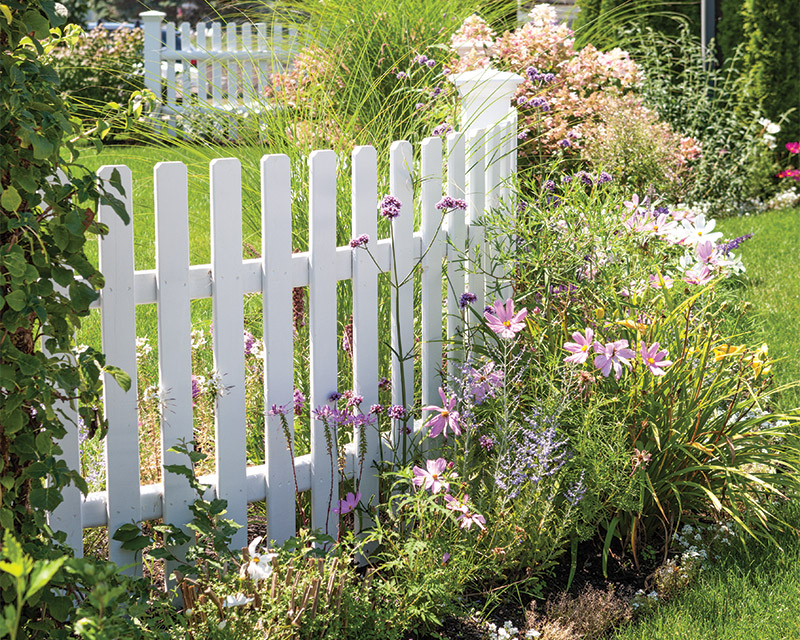 Lovingly renovated by the current owner, who is a real estate developer and hotelier, the cottage reclaimed its intended allure through both a sense of nostalgia and great timing. “Although the homeowner had built several houses in the area, he jumped at the chance to buy this little gem once it came up for sale,” explains noted designer Louise Hurlbutt of Kennebunkport, who refurbished the home’s interiors. “Because his aunt once lived along same the road, as a child he often visited her during the summer months,” she says. “Naturally, he held many fond memories of gazing upon this working harbor, as well as the lighthouse on nearby Goat Island.”

We Adore This Coastal-Inspired Tablescape with Citrus Accents