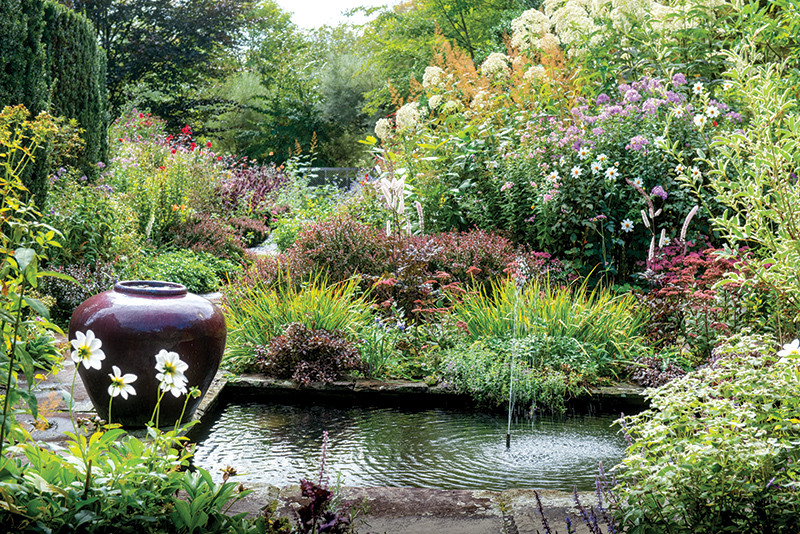 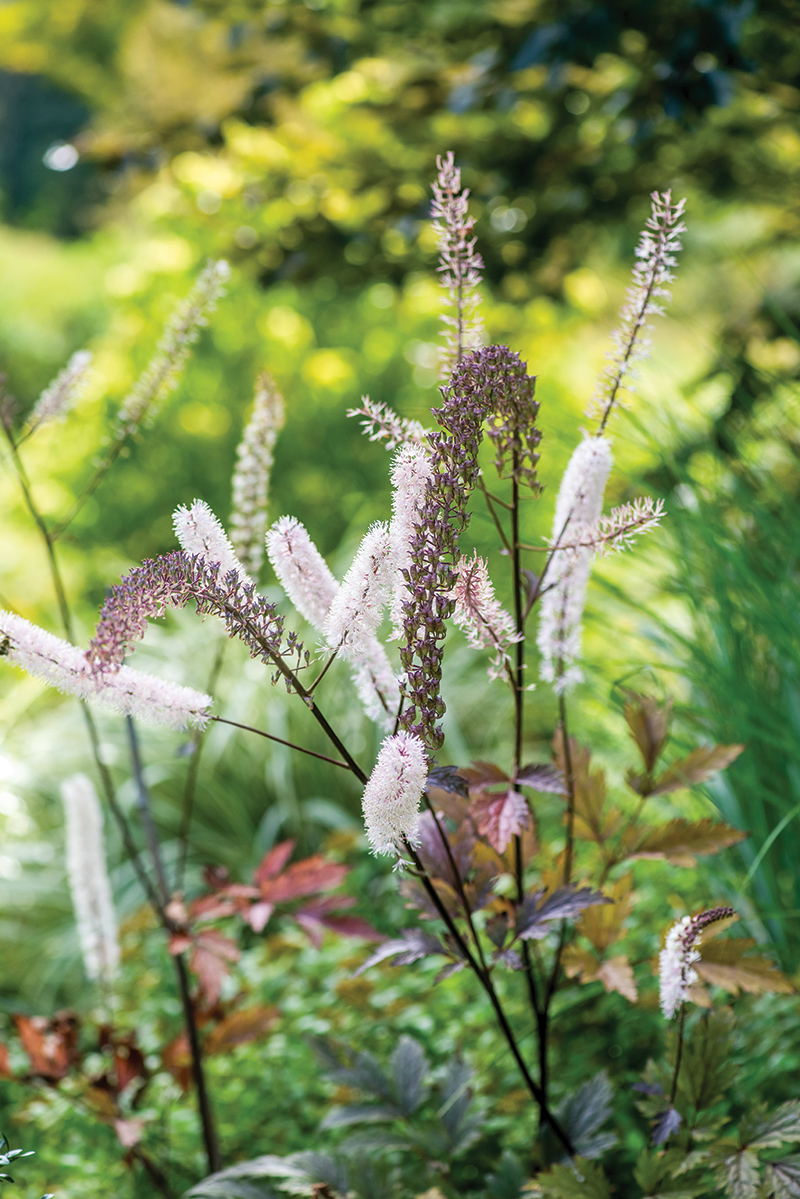 Even before he began his quest for plants with the requisite heft, presence, and potential, George laid the framework for botanicals that could be giants. What struck him about Sissinghurst was the simple geometry, but nothing about his property lent itself to the straight axis that the British worship. When he came up with the eureka solution of siting the cornerstone wall perpendicular to the house, everything fell into place. From that starting point, it didn’t take long before he had captured the mystery and drama that only an 8-foot-tall wall with archways and hidden annexes can impart. George is still tweaking that seductive mood, and late in the season is when his deftly honed plan reaches full volume.

Build Your Own She Shed with This Simple Guide

This Vegetable Garden Is the Highlight of the Neighborhood

Take a Moment to Relax and Tour This Spa-Like Home

This Elegant Cottage’s Pops of Bold Color Have Us Swooning