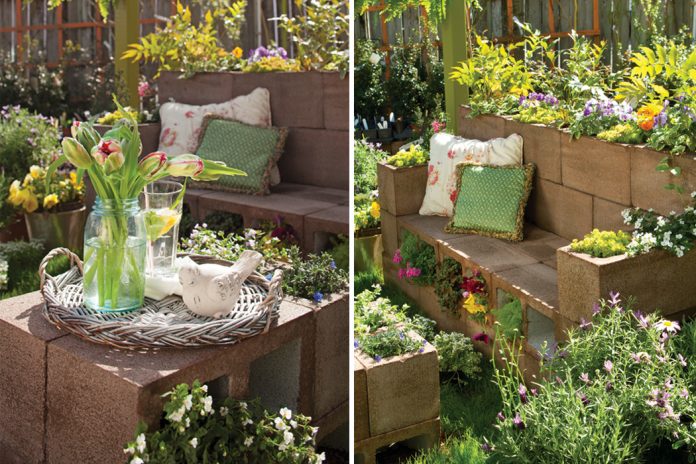 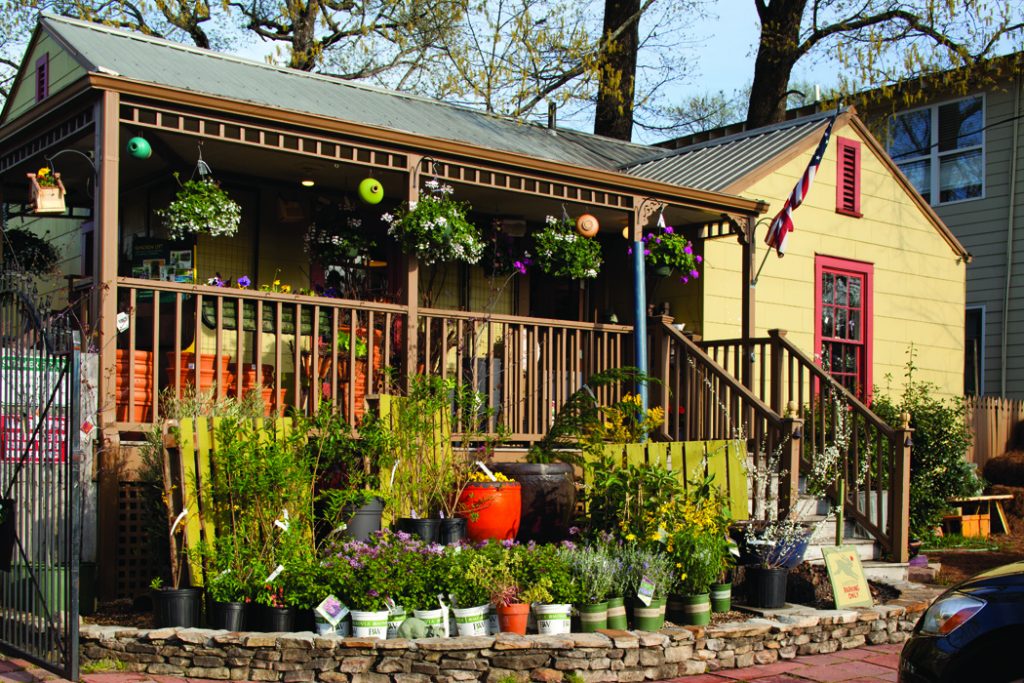 A shop owner shares his creativity through unique garden displays.

While a rose by any other name may smell as sweet, it definitely won’t look as interesting rooted in anything other than Jon Culver’s one-of-a-kind planters. Owner-operator of Sweet Peas Garden Shop in Homewood, Alabama, Jon loves to find used, unwanted items—essentially junk—and turn them into unconventional works of art.

When the full-service garden center opened in 2002, Jon began to look for creative ways to display items throughout the nursery. What he found was a way to turn ordinary items into garden treasures. “Sometimes it takes a little bit of engineering,” he says, but admitted he enjoys the challenge. 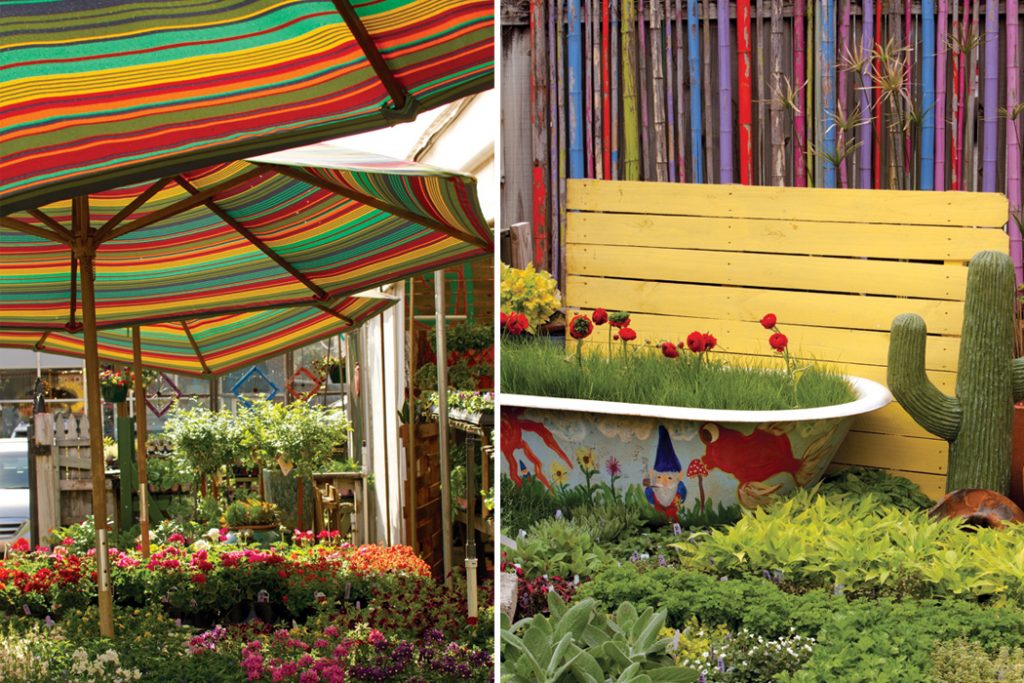 His works come from anything he can find—including the kitchen sink. “If I see something in a trash pile that I like, or if something looks unique, I pick it up,” he says. “We use anything from cars to concrete blocks to refrigerators.”

And because his pieces are used and repurposed, they each have a story to tell. “We have a suitcase that we found in a trash pile and planted in it,” Jon says, recalling the day he picked it up from the side of the road. “Funny story about that. Turns out it belonged to a minister who used that suitcase to travel across the globe!” 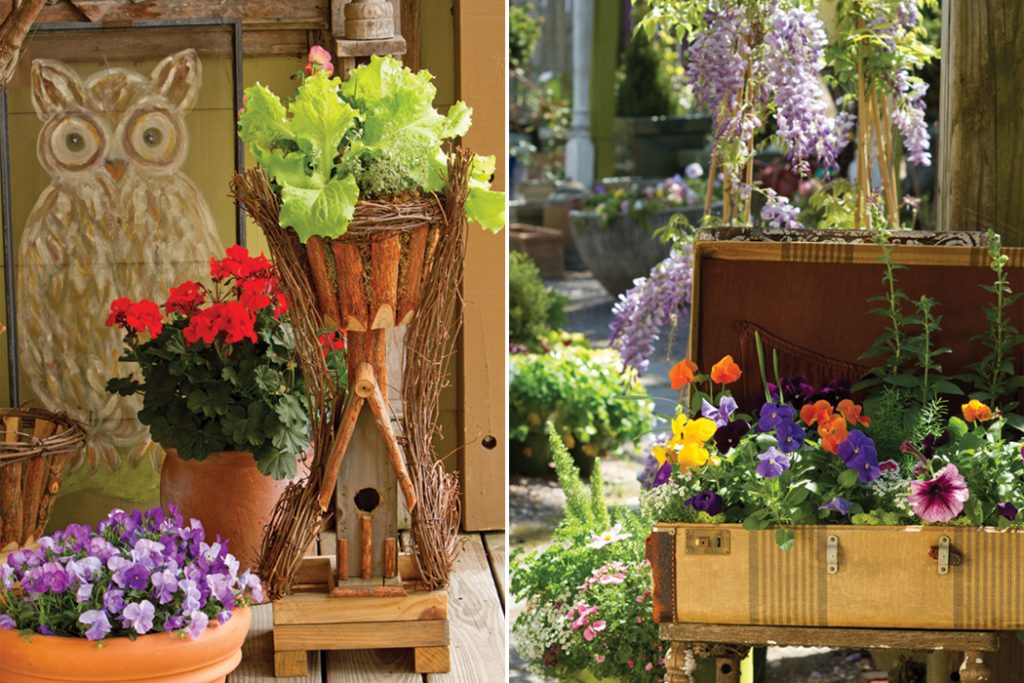 Jon also shares how he gives worn-out pieces a second life. He starts by figuring out how things can grow in the space. “You’ve got to have drainage,” he says, which is why he typically fills up the bottom half of whatever piece he’s working on with materials like Styrofoam peanuts or crushed cans. “Just anything to create space, so that the drain doesn’t get clogged. Then we fill it up with good potting soil, and plant right into it.” 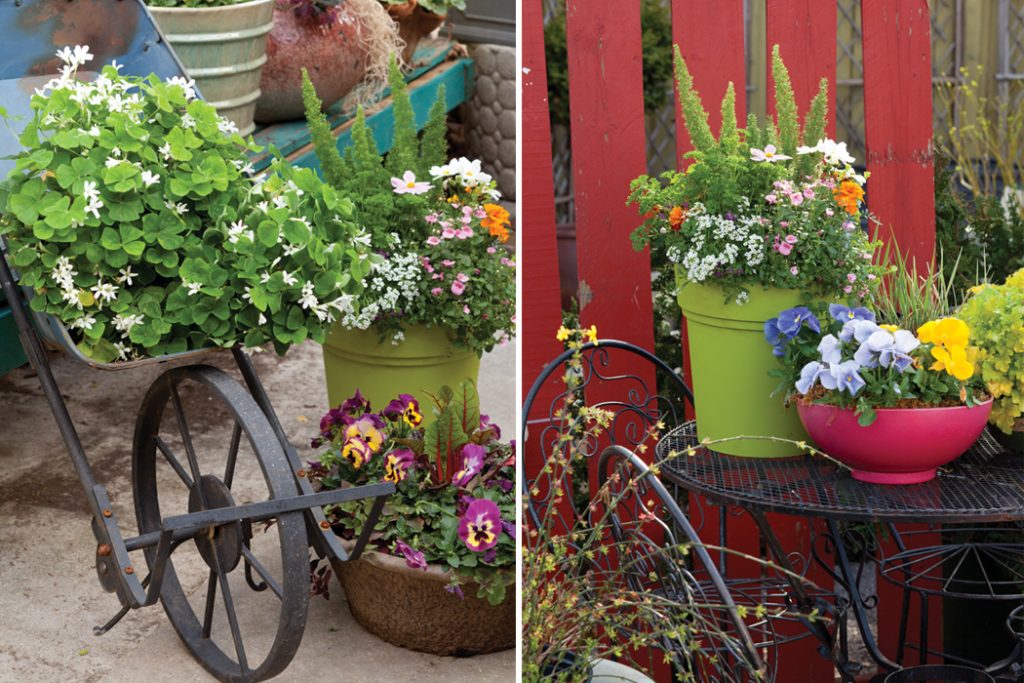 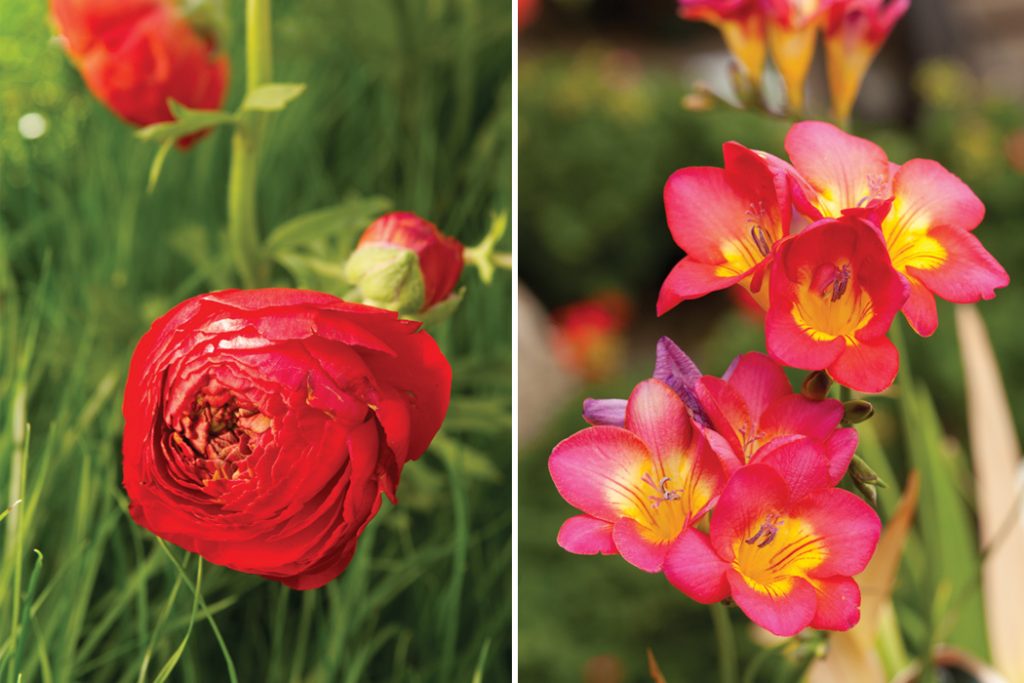 Jon’s unconventional approach to garden art is one that he applies throughout his shop. “I like to see us as a very friendly, unpretentious garden center,” he says. “We’re open to all kinds of designs and ideas.” Which is just another reason why Jon’s garden art has garnered a reputation about town that has people dropping by the shop, just to see what he’ll come up with next. 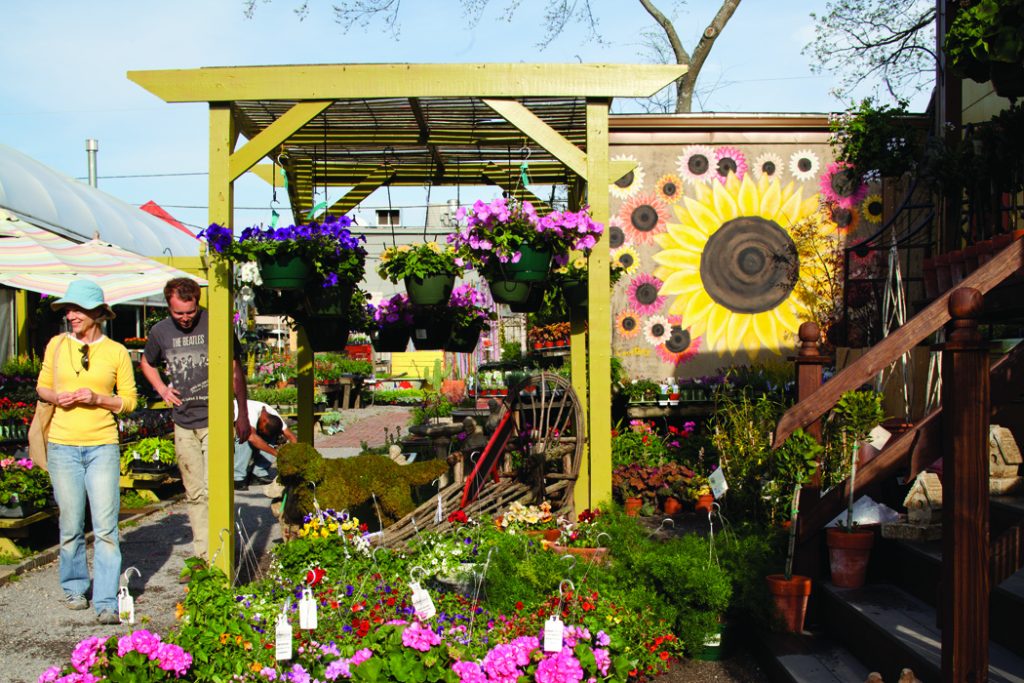 For more garden stories, be sure to check out Cottage Gardens.

Coastal Meets Contemporary in the Kitchen of This Beachside Getaway

9 Reasons You Should be Decorating with Coral