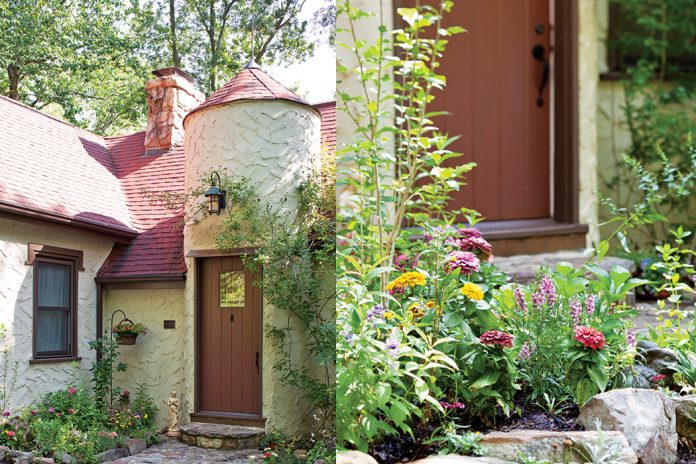 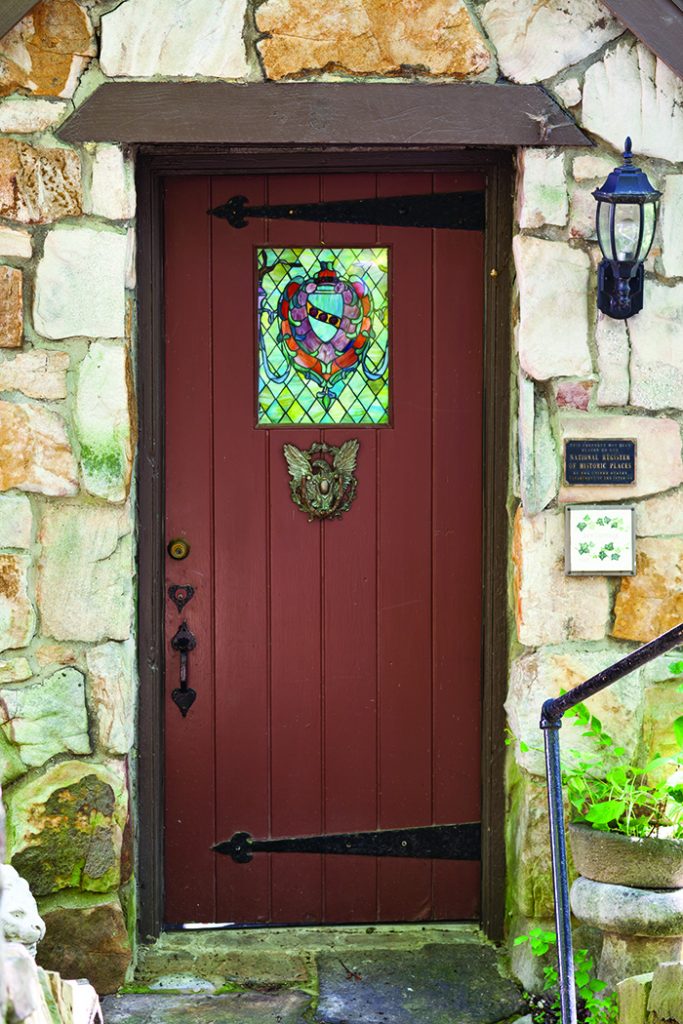 Lookout Mountain, Georgia, is known for its breathtaking landscapes and rock formations. But if you go exploring, you may also discover a village of storybook cottages.

In 1924, developers, Garnet and Freida Carter decided to build a clubhouse on the eastern bluff of Lookout Mountain. According to them, the rock formations in the area were “reminiscent of fairy and elf grottos of mythical times,” and so the English Tudor-style building was christened Fairyland.

Use Truman’s for Effective and Nontoxic Cleaning at Home

Visit This Antiques Shop Fueled by a Personal Passion

Tour This Historic Cottage on the Biltmore Estate