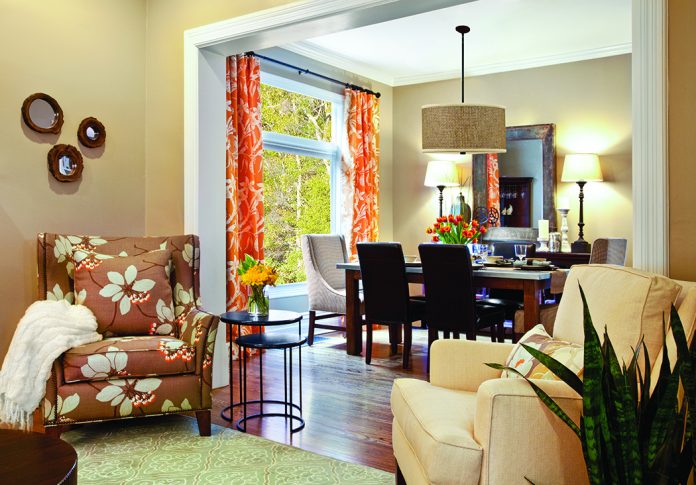 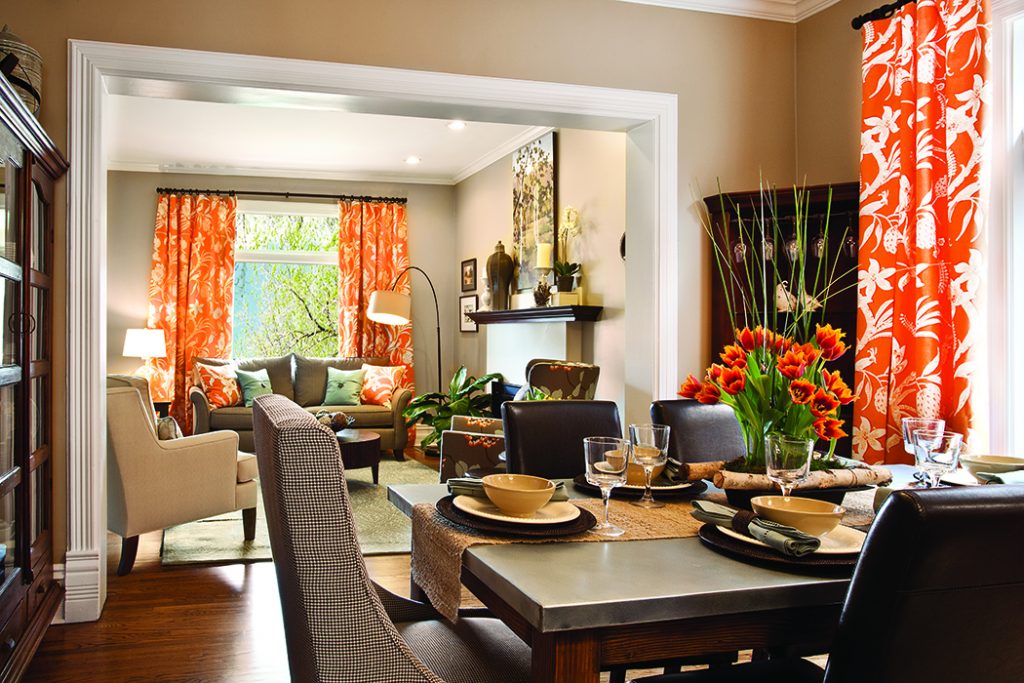 Many are discovering the simple allure of turn-of-the-century cottage homes and their convenient in-town locations. This revitalized home emphasizes clean lines and introduces fresh spring color.

At the turn of the 20th century, the trend in home building began to shift away from Victorian styles. As with many reactions, these new homes, called bungalows, pursued opposing directions: Where before homes were tall and imposing, they became low and humbler; dedicated separate formal rooms were abandoned in favor of open spaces linked by archways; ornate trim and detailing were replaced by simple designs with clean lines. Now families are rediscovering these early bungalows and leaving their own mark by updating them to meet the contemporary, fresh aesthetics of this era.

Add Holiday Greens Throughout Your Home with These Simple Tips

6 Spooky Yet Stylish Ideas for Your Halloween Décor