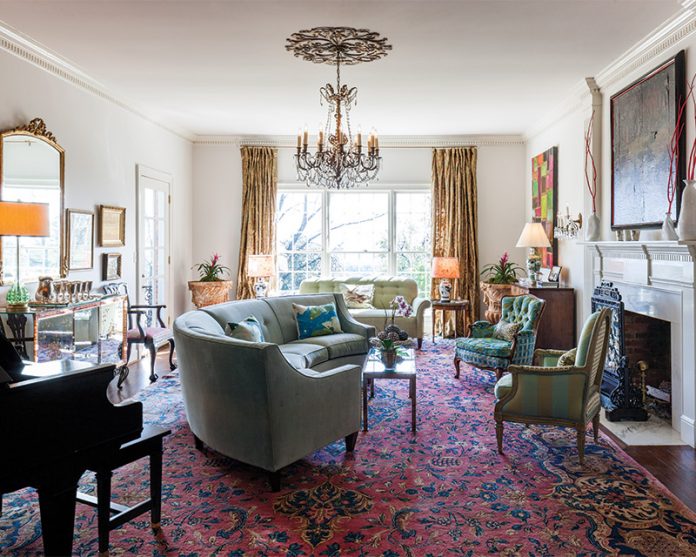 Robin Kidd has been renovating and remodeling houses for 30 years, and when a single-owner home from the 1960s came on the market, it was a project she couldn’t pass up.

While most people run from a fixer-upper featuring a front lawn overgrown with nearly knee-deep poison ivy, Robin Kidd was not intimidated. In fact, she was rather excited to find a California cottage gem that simply needed a good shine. “I actually prefer homes, such as this, which is a one-owner house that had never been renovated,” Robin says. And although nothing had been done to the property since it was built in 1961, the house had great bones. “Tall ceilings, a beautiful view out the back, very open rooms that flowed easily, and everything is accessible by windows or doors to the outside,” Robin says. “I really like a house that brings the outside to the inside.”

These 11 Spaces Capture Our Favorite Elements of French Style

This Minnesota Cottage Is Designed for Entertaining in Style