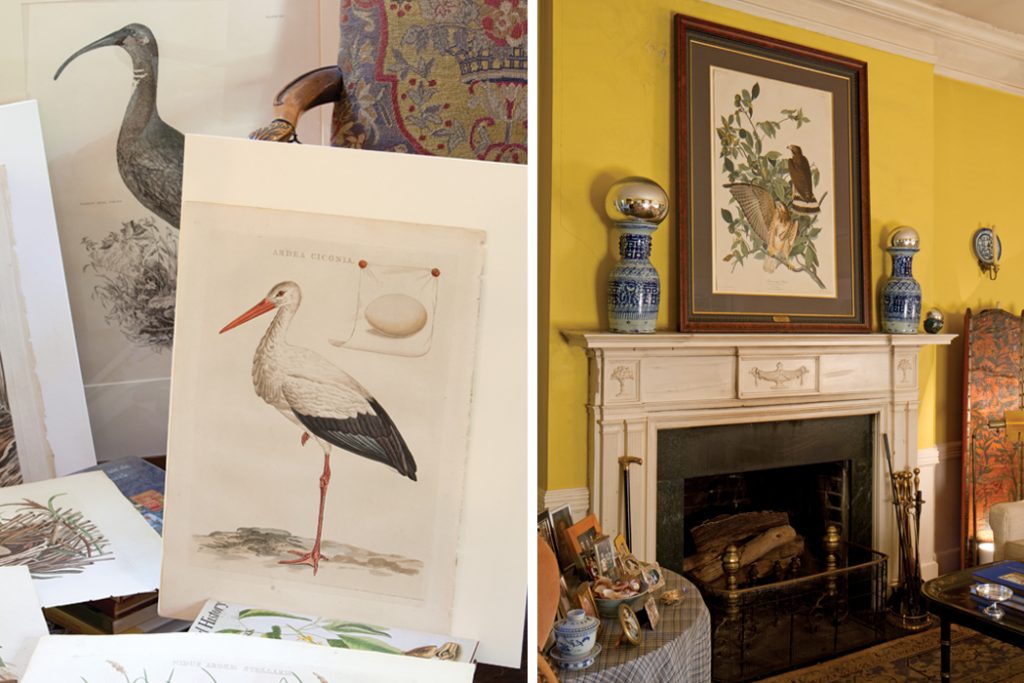 Growing up, Gilbert studied history and law, earning degrees in both studies, but he says the creative side of his mind took over, and ultimately he decided to pursue a career in the arts. After law school, he traveled the wilderness of Alaska and Canada—hiking, paddling, and documenting his journey, much like the explorers who created the great scientific works of art to which he’s now dedicated his life.

“In a way I’ve experienced some of the same hardships as these early explorers and scientists,” he says. “When I read about their lives I can relate to how physically dangerous it was for them. They were so driven and so motivated that they endured all these things.”