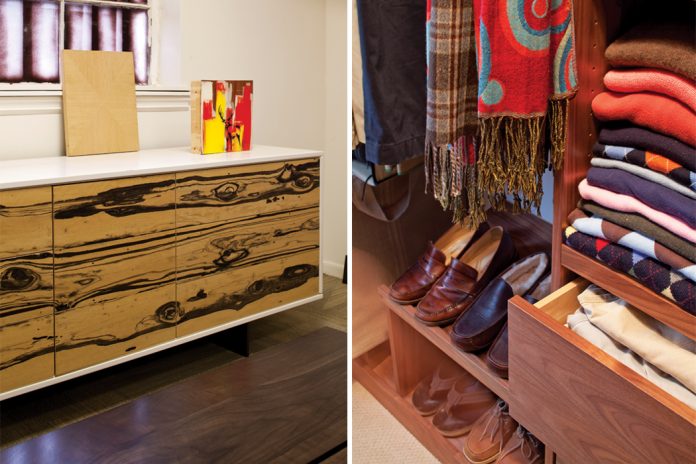 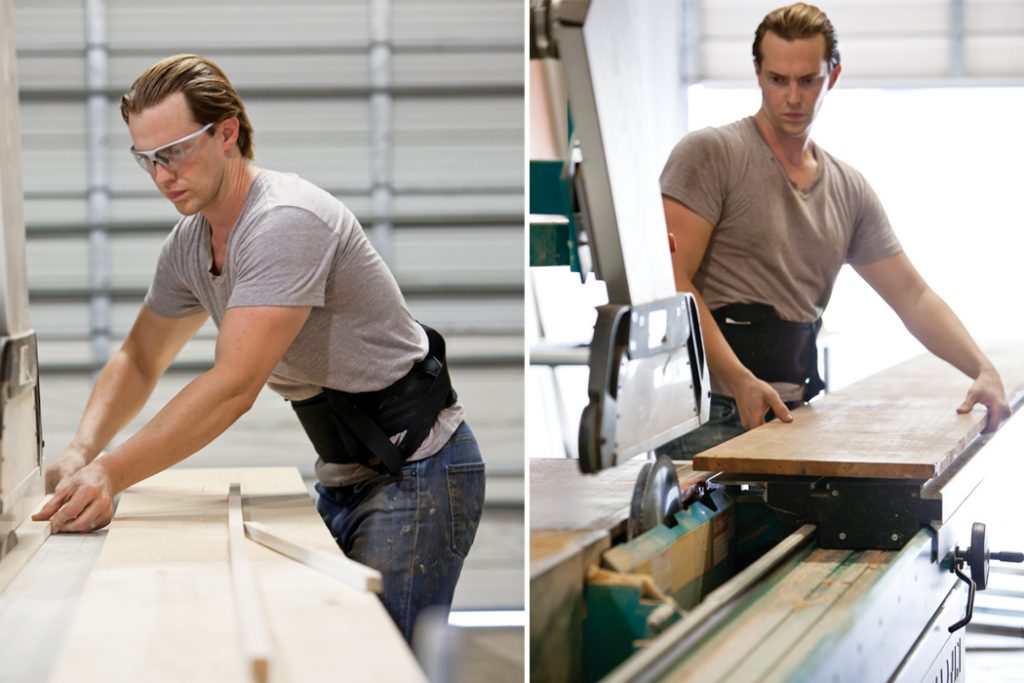 MDM Design Studio sits in a warehouse space in an unremarkable part of town, but once inside you’ll find the work of cabinetmaker Michael Morrow and his team anything but unremarkable.

“I’m self-taught, learning from my mistakes,” Michael claims. “During my last semester of college, I merged my interest in sculpture with the desire to make furniture.” He’s quick to say his first pieces were experimental—joined more with glue than dovetails.

Encouraged by his wife, Robin, after college Michael continued woodworking and soon sold his first piece: a tube light made from teak. Decorators and architects were his first clients, enabling him to open his own studio. Within just a few years, he had outgrown the 1,000-square-foot space and moved into a larger area that is his present workshop. Along with his three-man team and an American bulldog named Butter, he keeps the sawdust flying and saws humming. Looking around the studio you see kitchen cabinets, one-of-a-kind tables, and made-to-order casement pieces, all at varying stages of completion. 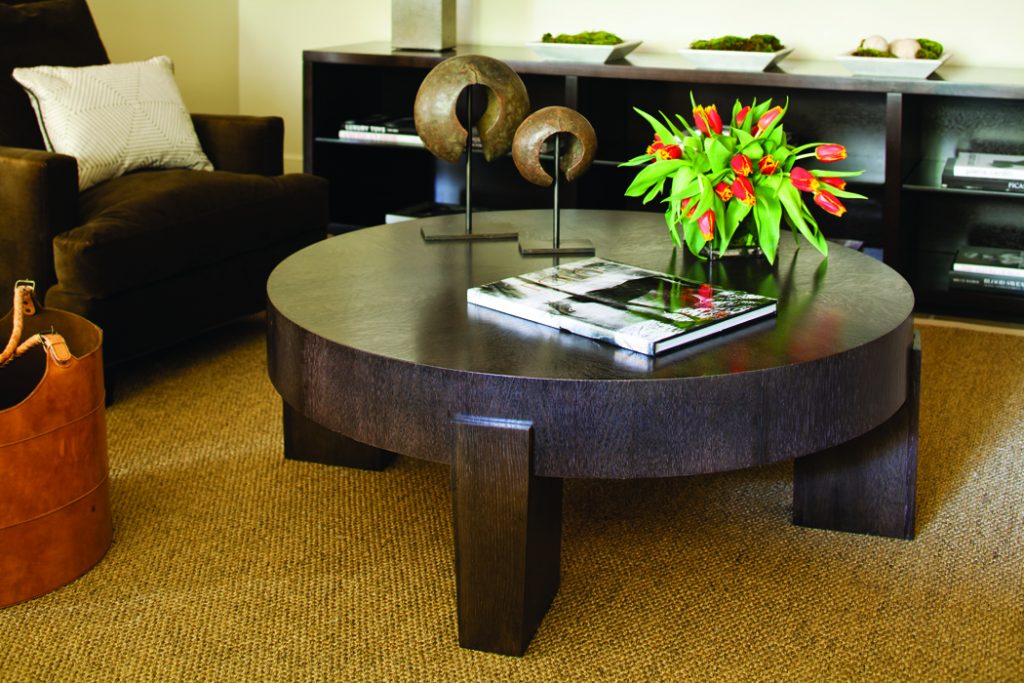 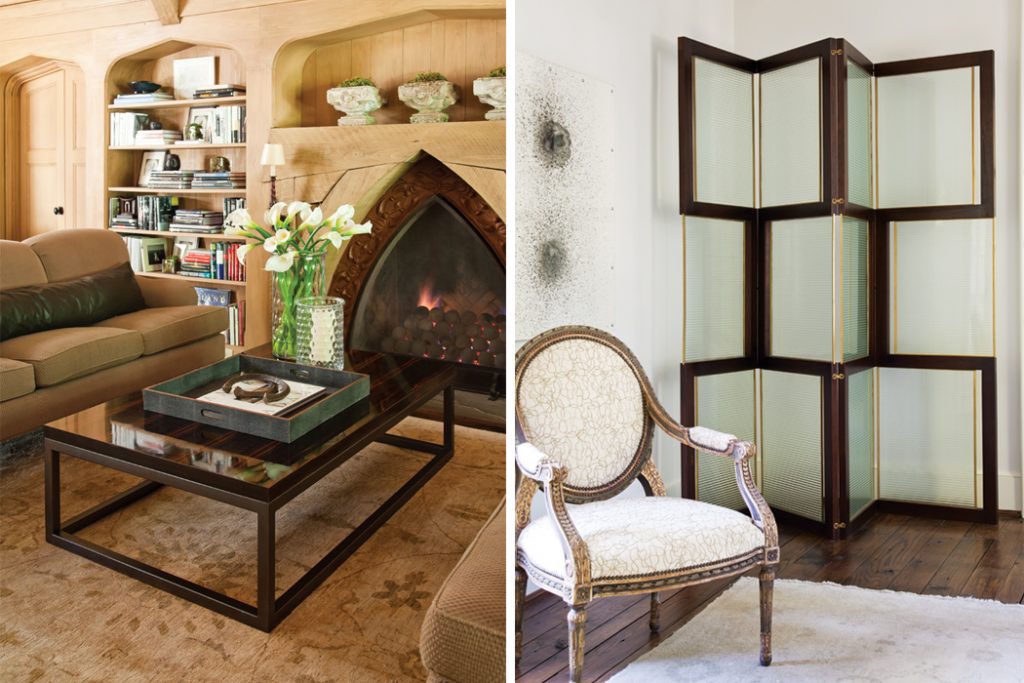 In his spare time, Michael has worked with HGTV and is now developing his own line of furniture. It looks like a pretty remarkable future for this talented craftsman. To see more of his designs, visit mdmdesignstudio.com.