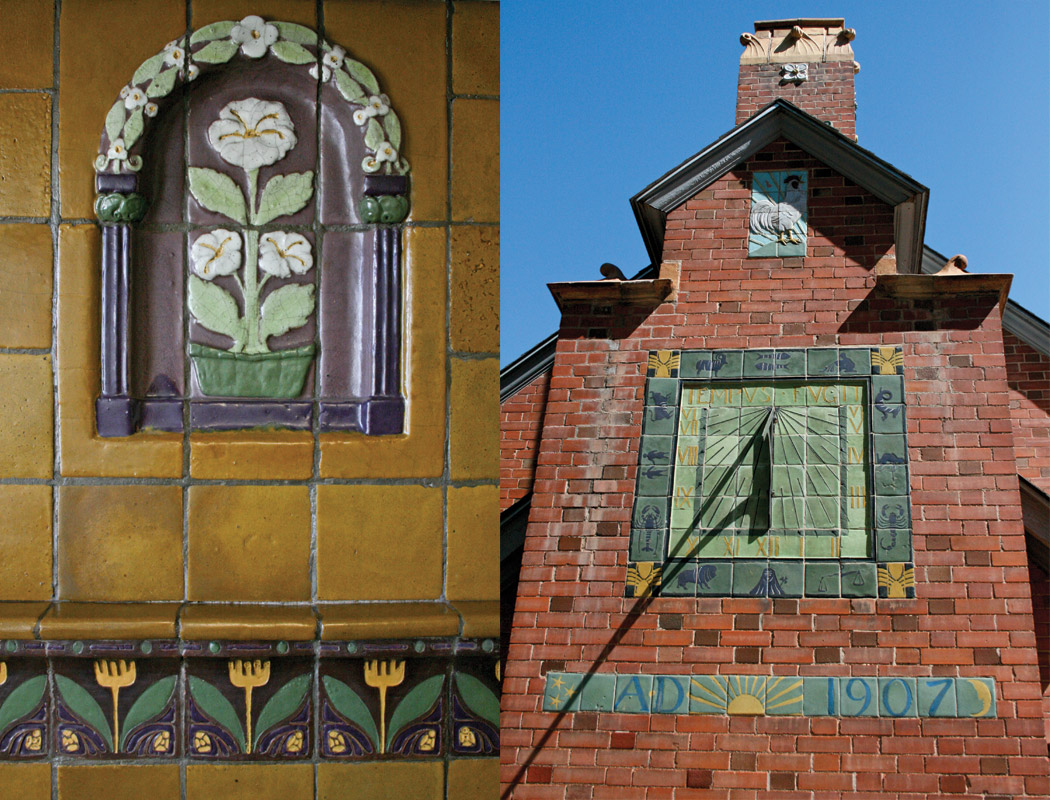 While in Paris, Van Briggle met another gifted American art student Anne Lawrence Gregory. With the City of Lights as their palette, these two young artists fell in love and planned to marry when they finished their studies and returned to America. Van Briggle began to struggle with poor health, and it was suggested that the dry, cool air of the Rockies might be good for him. He relocated to Colorado Springs in 1899, and Anne joined him a year later. They were married in 1902 and founded The Van Briggle Pottery Company the same year. Their beautiful designs with the unique glazes were a huge hit and garnered many awards. Sadly, Artus did not get to enjoy his success or his partnership with Anne for long, as he passed away two years later from tuberculosis. Artus and Anne created a heritage of art pottery, which has stood the test of time and continues to this day. 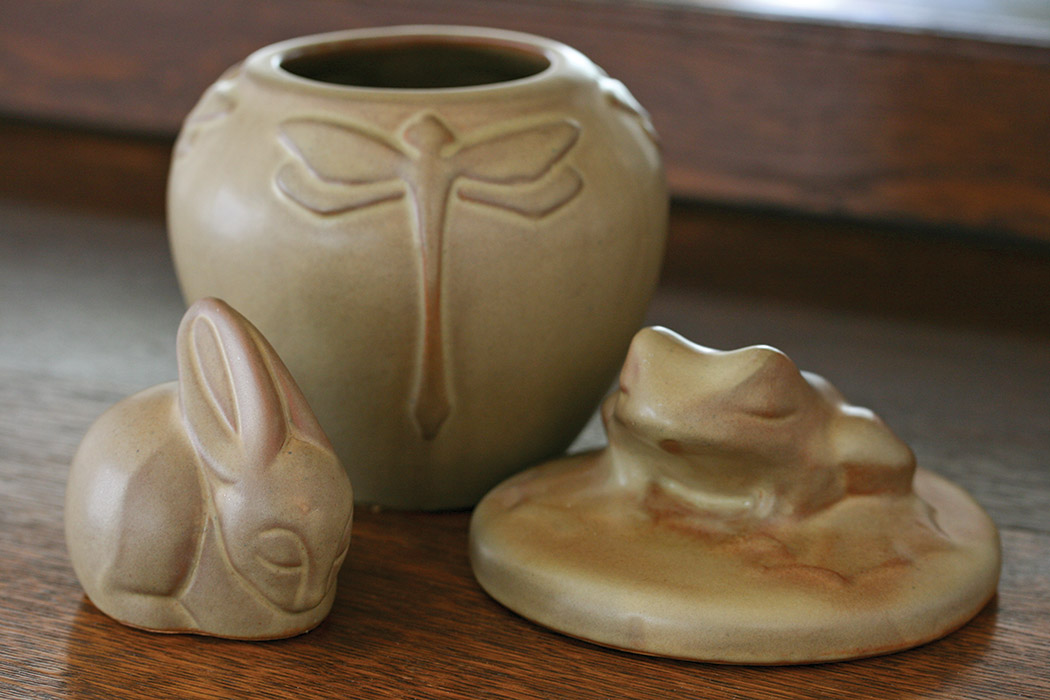 Van Briggle Pottery is still located in the shadow of Pike’s Peak and is one of the oldest potteries in America. Craig Stevenson, the owner and “caretaker” of the Van Briggle legacy, has the responsibility of carrying on the tradition of a quality pottery that has been loved and avidly sought by many. Craig feels the influence of Artus and Anne in the designs he creates daily. “It has been my goal over the years to refocus on the art-nouveau style so that if Artus and Anne walked into the showroom today, they would be proud of the product that bears their name.” Rest assured that the love which created this amazing pottery over a hundred years ago is alive and well and evident in each and every piece. 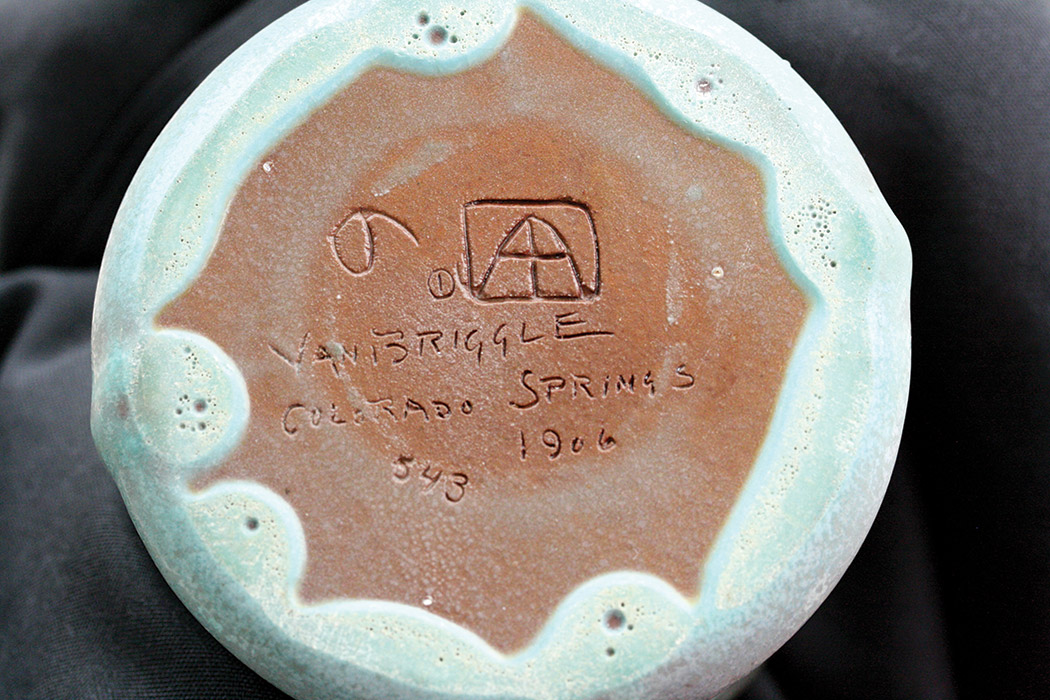 A variety of Van Briggle work is shown above, from vintage tiles on aging buildings and fireplaces to contemporary bunnies, bowls, and vases. Easily identifiable is the Van Briggle hallmark and signature that appear on almost every piece.