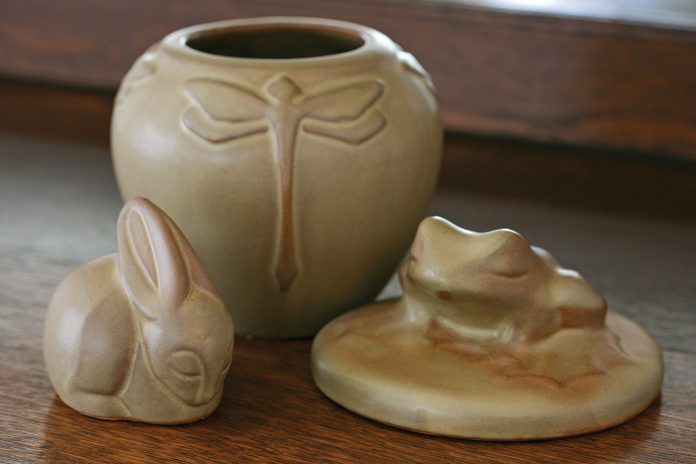 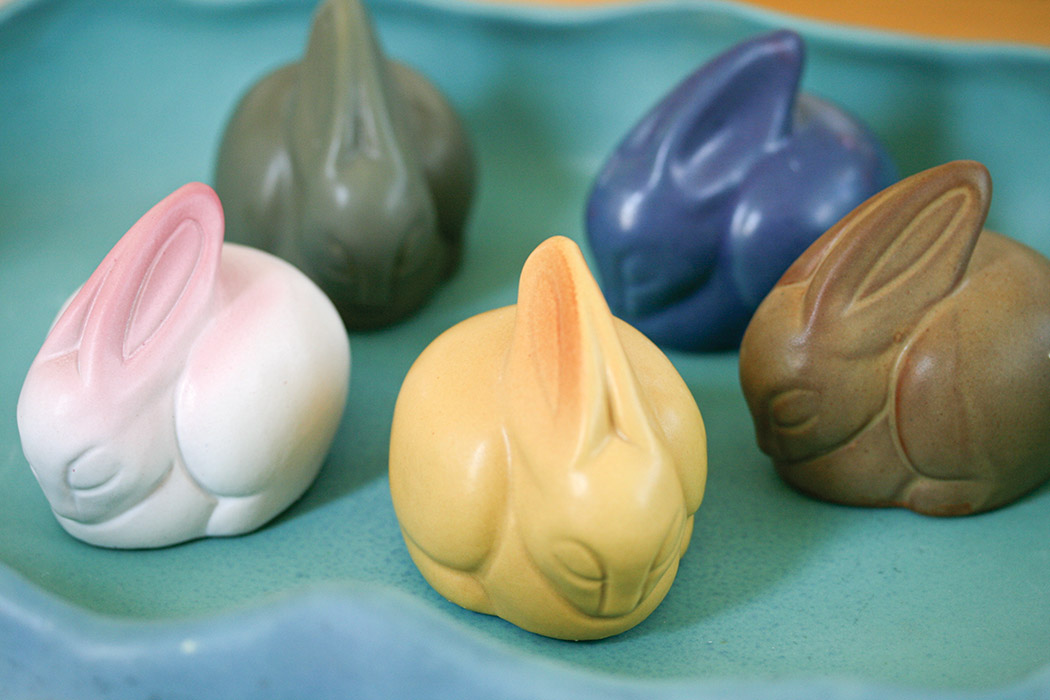 This unique potter reflects the same graceful art-nouveau style that has been admired and collected for more than a century.

Over 100 years ago at the base of Pike’s Peak, a love story began—a love shared by two remarkable artists whose passion for creating a unique art-nouveau style of pottery lives on as a testament to their talent and relationship. 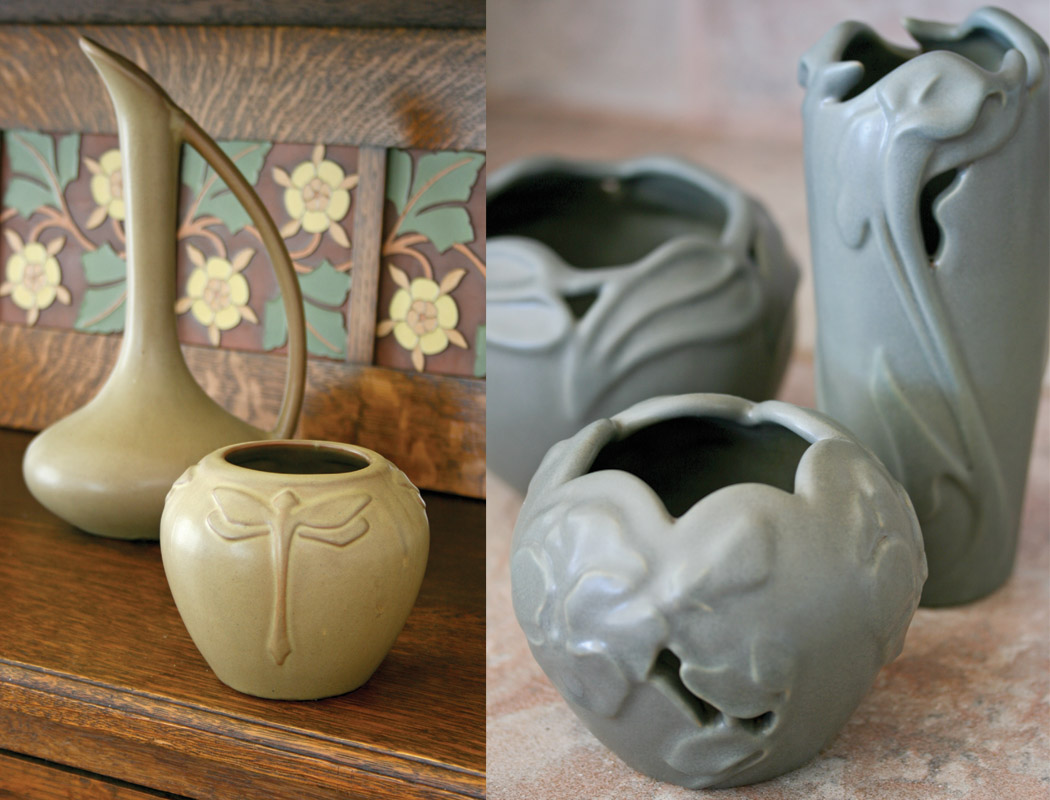 Artus Van Briggle was born in 1869 in Felicity, Ohio. As a young man, he was an accomplished painter and worked for the famed Rookwood Pottery. Recognizing Van Briggle’s gift, Rookwood sent him to Paris to study art. He became intrigued with the pottery of the Ming Dynasty, particularly its matte or “dead” glaze, a style that had been lost for centuries. It would be Artus Van Briggle who later discovered the secrets to the Chinese “dead” glaze and returned this lost art to the world.