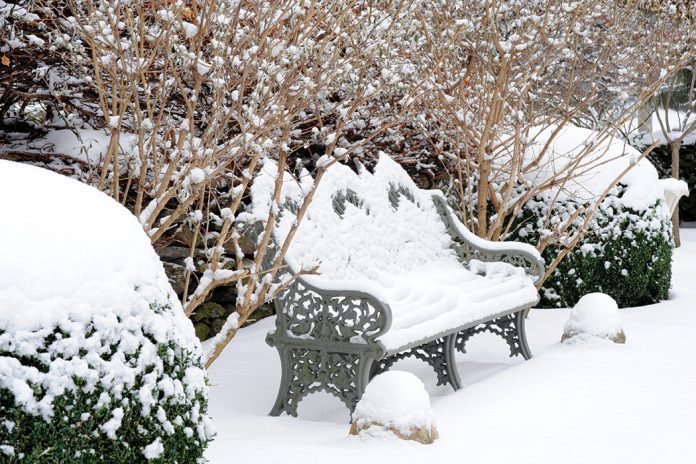 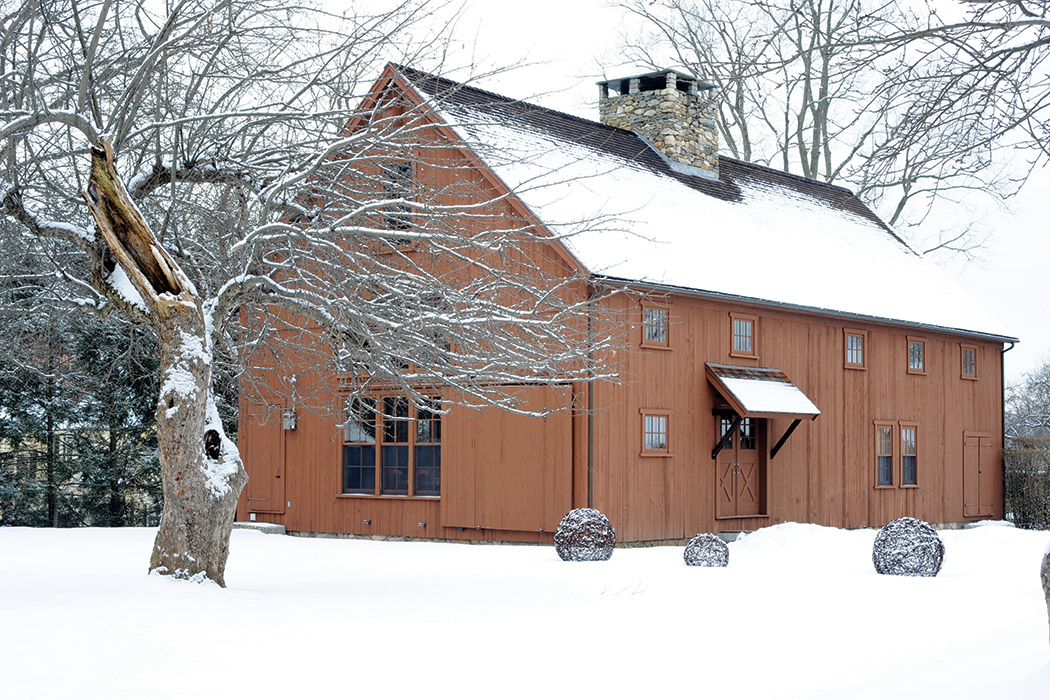 Rather than retreating when winter blows in, Beanacre Farm celebrates the snow.

Faced with three months when the garden slumbers, Gerard Pampalone searched his soul and knew that he needed to make that interlude meaningful. “It would break my heart if the garden just disappeared for three months,” the budding gardener realized. Rather than approaching the dormant season as a throwaway moment, he decided to mark the occasion. At Beanacre Farm in Connecticut, Gerard softens winter’s fury.